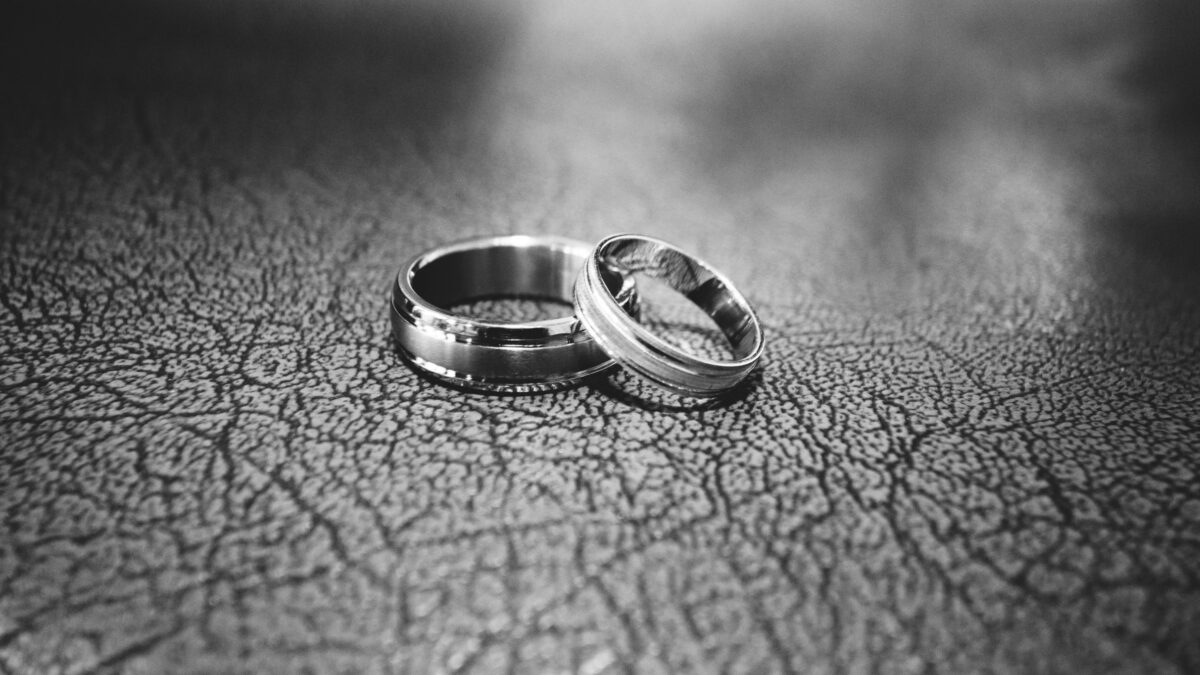 I recently read something that said 1 Corinthians 7:2 was proof that same-sex marriage was wrong.

Nevertheless, to avoid fornication, let every man have his own wife, and let every woman have her own husband.

Does this verse show that same-sex relationships are wrong? The answer is no, and I am going to show that by looking at the context of the verse, and by comparing it to what it means to be gay.

1 Corinthians 7:1-17 is about sexual relationships between men and women.

Now concerning the things whereof ye wrote unto me: It is good for a man not to touch a woman. Nevertheless, to avoid fornication, let every man have his own wife, and let every woman have her own husband.

There is nothing here that suggests Paul’s words can be extended beyond a man (sexually) touching a woman. In fact, only a very naive reading of this passage could apply it to same-sex relationships.

To avoid fornication, let every man have his own wife

But if they cannot contain, let them marry: for it is better to marry than to burn

A man marrying a woman is the solution to burning (presumably with lust) and turning to fornication as a result. I am a gay man. Assuming I was single and burning with lust, would a wife provide any release or satisfaction from that lust?

The answer to that is no, and if you think it is yes then you do not understand what it means to be gay. I have no sexual or romantic interest in women at all. Even if I were to be forced to have sex with a woman, it is not something that would stop me burning with lust.

“I speak this by permission”

1 Corinthians 7:1-6 is about the sexual relationship between a husband and wife. It is tempting to take it as a commandment, and it seems that when people read verse 2 as a prohibition on same-sex relationships they are reading the whole passage as a commandment.

That is not how Paul meant his words to be taken.

But I speak this by permission, and not of commandment.

These verses form Paul’s opinion of what a marriage between a man and a woman should be like. They are not a commandment. In fact, the first commandment from the Lord in this chapter comes in verse 10, and then in verse 12 Paul reverts to offering his opinion.

And unto the married I command, yet not I, but the Lord, Let not the wife depart from her husband

But to the rest speak I, not the Lord: If any brother hath a wife that believeth not, and she be pleased to dwell with him, let him not put her away.

It shouldn’t come as any surprise that 1 Corinthians 7:2 is not a commandment. It says “Let every man have his own wife” and “let every woman have her own husband”. If it were a commandment, “let” would be a curious word to use here!

1 Corinthians 7:2 is not a proof that same-sex relationships are wrong for these reasons:

As an aside, it is worth noting that I am writing this one day after the 6th anniversary of getting married in Dublin.