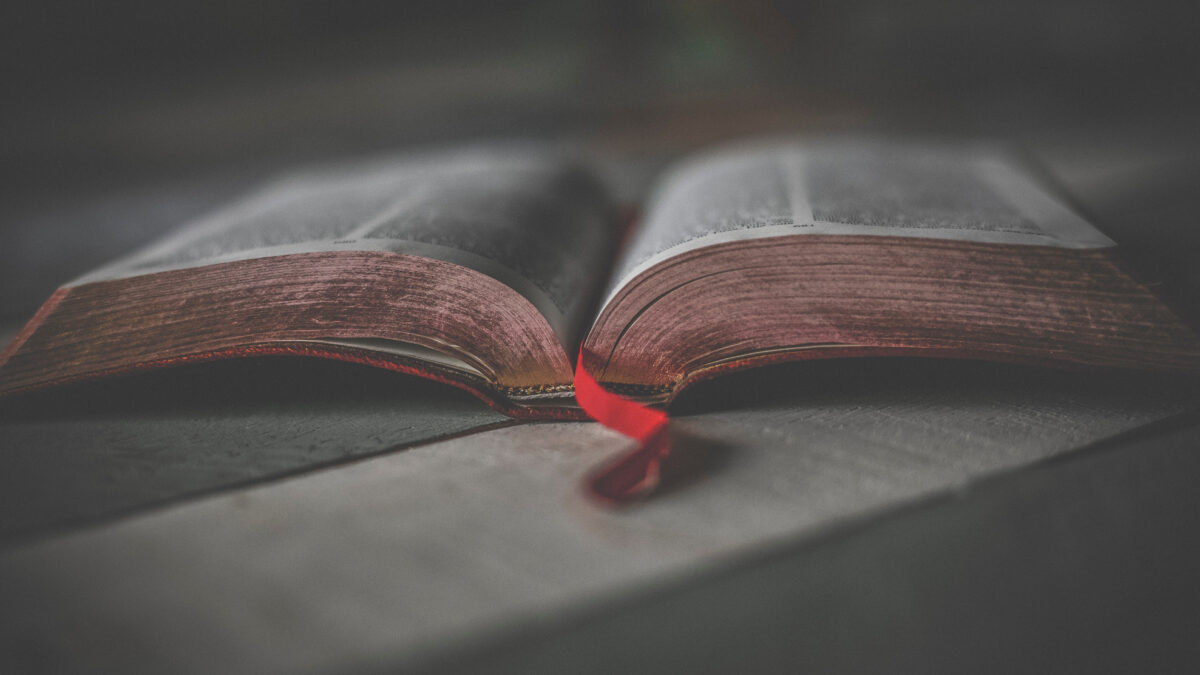 Fencing Around the Gospel

I started learning to drive recently, and I am really enjoying it. There is something magical about controlling 1,500kg of steel with a tiny amount of pressure from my hands and feet. So magical, in fact, that it is very easy to accidentally use a little too much pressure on the right foot, and without even realising it, break the speed limit. So what do I do? When I’m driving, I usually aim to go slightly below the speed limit – say 28 mph in a 30 zone. That way, when I inevitably make a mistake and go too fast, I am still within the speed limit (and, at the same time, I’m not going so slowly that I cause problems for other drivers).  This additional personal constraint means I don’t break the speed limit.

This is not dissimilar to  chumra, a prohibition or obligation in Jewish practice that exceeds the bare requirements of Jewish law. This is also known as building a “fence around the Torah”. You know what the commandments of God are, and where you think you might be prone to breaking them, you put in additional restrictions to help you keep God’s commandments. This is a good idea, as long as you know the difference between your fence and God’s commandments.

People have been building fences like these for thousands of years. In fact, the first fence in the Bible can be found in Genesis Chapter 3. The first recorded commandment of God is in Genesis 2:16-17:

And the Lord God commanded the man, “You are free to eat from any tree in the garden; but you must not eat from the tree of the knowledge of good and evil, for when you eat from it you will certainly die.”(NIV)

Eve repeats the commandment in Genesis 3:2-3:

Adam and Eve were not to eat from the tree, but Eve had built a fence around that commandment: she said that it was forbidden to touch the tree. Now, I think it was quite sensible to decide that the tree should not be touched. After all, if you don’t allow yourself to even touch the tree, then you are avoiding some situations where you might be tempted to eat from it. The problem is, Eve forgot that the no touching rule was a human rule, not a commandment of God. It was, as Mark 7:7 would say,  “teaching for doctrines the commandments of men.” (KJV)

Living as a Christian is not the same as living under the Law of Moses. We don’t have lists of commandments that we must follow. Nonetheless, there are ways that Christians ought to behave, and many of us build our own “fences around the Gospel”. The trouble is, it is very easy to forget that our fences are only our fences. Someone else may need a completely different fence. I know Christians who refuse to do any work on a Sunday, regarding it as the Lord’s day. That is fine for them. It works for them, but Christians don’t have to take this attitude. As long as we remember the “no work on a Sunday” rule is a personal fence, then nobody is teaching for doctrine the commandments of men.

There is another fence that many Christians put around the gospel, but they don’t realise it. Matthew 19:4-6:

“Haven’t you read,” he replied, “that at the beginning the Creator ‘made them male and female,’ and said, ‘For this reason a man will leave his father and mother and be united to his wife, and the two will become one flesh’? So they are no longer two, but one flesh. Therefore what God has joined together, let no one separate.”(NIV)

Someone recently said to me, using this passage as proof, “God made only one plan for human sexuality: one man and one woman in a covenantal marriage relationship for life.” Nobody could read that passage and think that God somehow disapproved of one man and one woman in a lifelong married relationship, but it is a fence around the Gospel to say that is the only way to live, and it is teaching for doctrines the commandments of men to say that God says this is the only way to live. Paul actively discourages marriage in 1 Corinthians 7, but we don’t even have to leave Matthew 19 to find out that not everybody can live in that way, “but only those to whom it has been given.” (Matthew 19:11, NIV)

When a Christian takes the teaching of Matthew 19 and decides that they are one of those to “whom it has been given” and they will lead their lives accordingly, then that is a good thing. They have built themselves a little fence around the Gospel. When the same Christian decides that their fence should apply to everybody then it ceases to be a fence, and it becomes “teaching for doctrine the commandments of men.” That is a sin that is as serious as the one that Eve committed, all the way back in Genesis.

3 thoughts on “Fencing Around the Gospel”