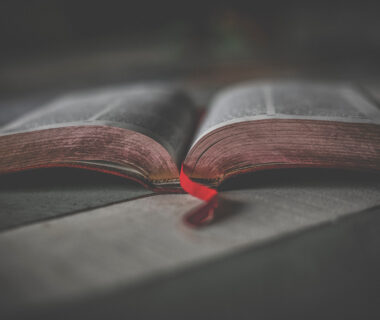 On the 27 of January 1945, just over 60 years ago, the Nazi extermination and concentration camp at Auschwitz-Birkenau was liberated. Last Thursday, the 27 January 2005, was Holocaust Memorial Day. I won’t mention what went on on Auschwitz. I won’t mention other Nazi atrocities. I think we all have a good idea what went […] 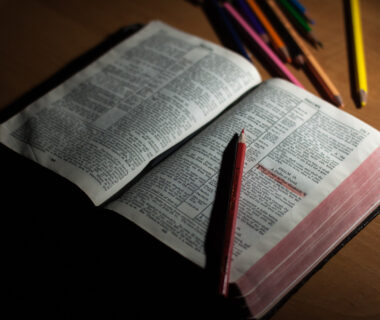 A King to Fight Our Battles

The last time I exhorted from 1 Samuel, I got to chapter 6, where the Ark had just been sent back by the Philistines. In Chapter 8, Israel demands a king. 1 Samuel chapter 8, verses 19 to 22: Nevertheless the people refused to obey the voice of Samuel; and they said, Nay; but we […]